The Journey To Switch To Raw 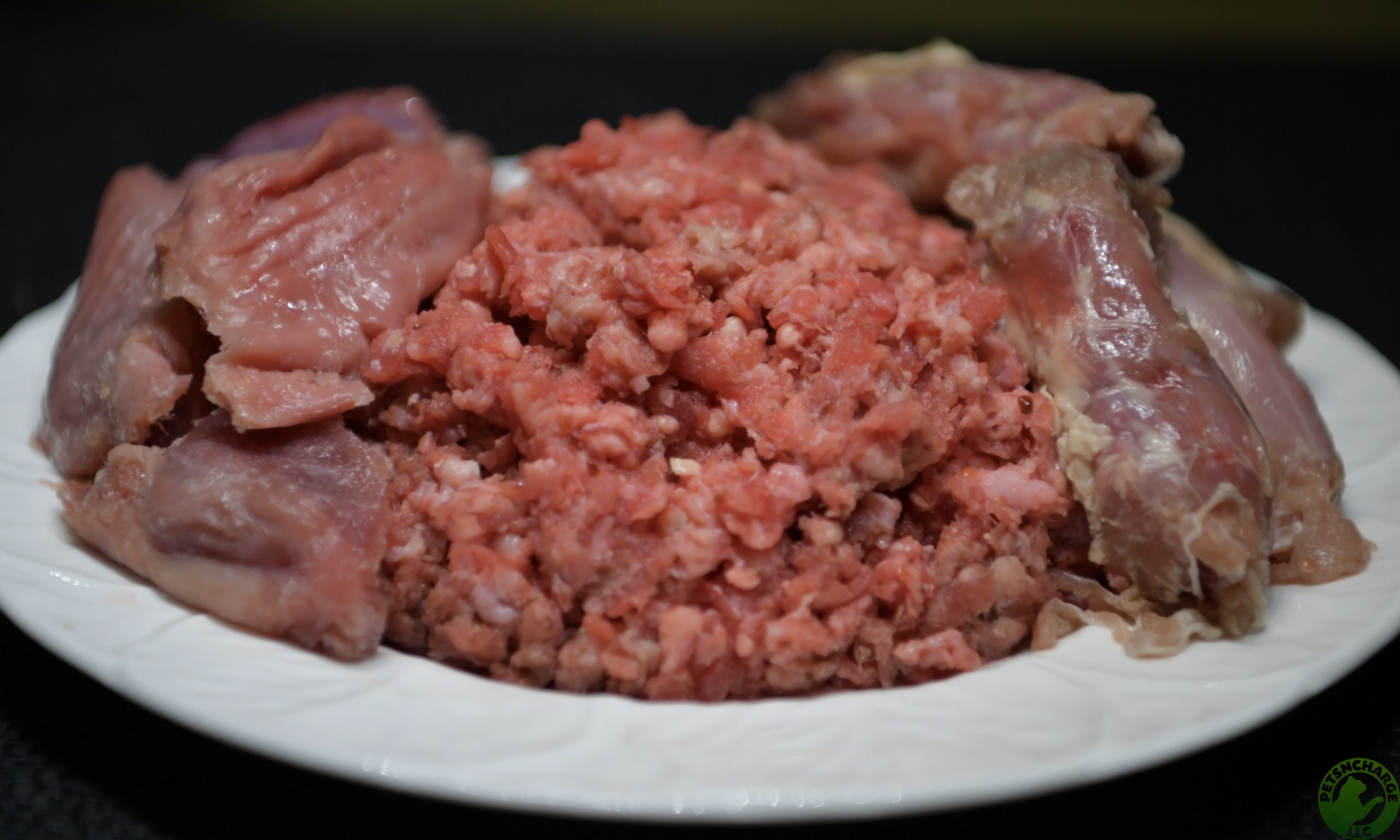 Over the years I received many cries for help from owners whose cats had constant diarrhea and vomiting. Before we switched to Raw this was a constant issue with my own cats.

Vets will prescribe Antibiotics first which further compromises the good bacteria in the digestive tract, along with fiber and prescription foods containing grains that cause further intestinal inflammation.

Think of Celiac in humans-grains causes intestinal inflammation in cats-Even plant matter, unless its been predigested (as inside of prey) can cause inflammatory intestinal system (within a Raw Diet Psyllium Husk mimics predigested plant matter acting as natural roughage).

The intestinal tract of cats controls their whole well being. Fed correctly they are in balance.

I too was on that roller coaster of sick cats. Constant diarrhea, vomiting and severe asthma. Some were living on Propectalin (anti diarrhea and probiotic paste) to control the constant loose, bloody and sometimes uncontrolled diarrhea. The vets prescribed countless foods and medications.

Finally, when looking to add a new Hybrid Kitten to our family the breeder discussed the importance of this kitten only eating Raw. Explaining the many problems that would occur if he was fed commercial processed foods. These were the problems plaguing my cats. She patiently explained why this would make him sick and more important why my cats continued to decline no matter what diet tried.

I took a leap of Faith and followed the diet she recommended as well as researching other available raw diets that would be easier to feed but still complete.
Before we could add the new cat to our family everyone needed to switch to the Raw Diet. It took almost 3 months to accomplish this, since I was new to raw and so were my cats. Some had eaten only dry and canned for 12 years.

The first most noticeable change was smell. Raw food does not smell bad. Lets face it, canned and dry stinks!!!

Next, the litter boxes had less odor and needed less scooping. Raw is all useable. No fillers.

Then the most remarkable thing happened. My Cat with asthma no longer wheezed!!!! Bi-weekly trips to the vet for nebulizer treatments were no longer needed.

By the time we completed the transition to raw the anti-diarrhea medication was not needed and vomiting was almost non-existent. My cats were happy with shiny coats, but the biggest shock was when we went for their annual checkups. Previously my cats needed yearly dental cleanings to remove tartar buildup, some twice a year. I planned on scheduling and preparing for the giant bill that comes with these cleanings. This time my vet checked everyone’s teeth and to our amazement NO ONE NEEDED CLEANINGS!!!!

They were all weighed and my once plump kitties were now well muscled and proportioned. Some were even heavier but they looked lean.

My vet and many vets are not proponents of raw diets-after speaking to many the main reason is that they do not know much about it, only see the problems caused by raw done wrong(biggest problem is severe constipation if too much calcium/bone is given) and the main reason is that they are only taught about commercial food in veterinary school and never learn nutrition.

Animal nutrition has become a specialty field. Veterinary Dieticians. Unless this course is taken, Raw as well as general nutrition is a foreign language.

After talking to many vets about the many benefits of Raw done correctly, I’ve been met with a more favorable view on Raw, especially with My Cats as proof of “You are What you Eat”.